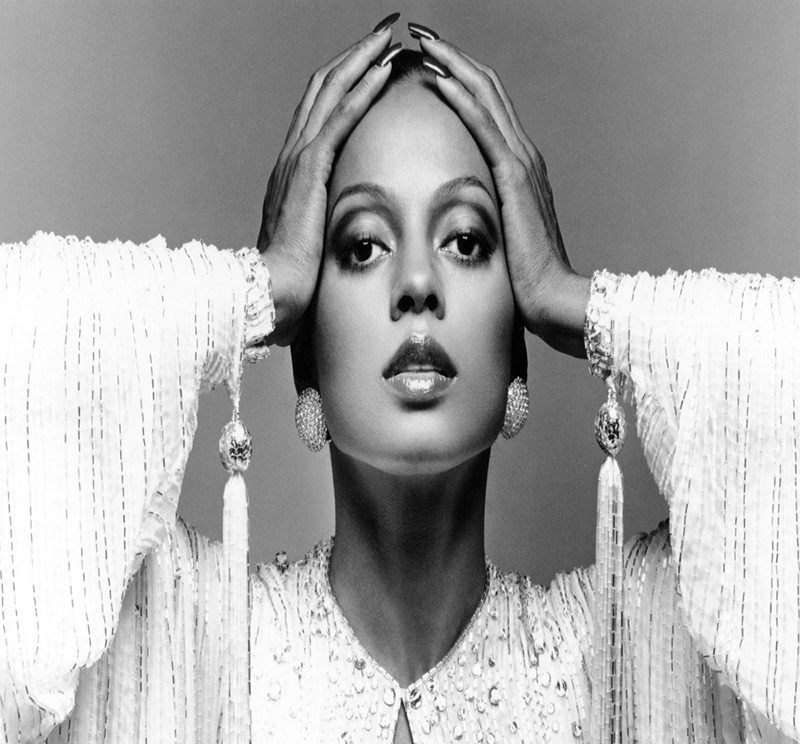 Diana Ross will make her first appearance at Glastonbury 2020. The former Supreme is booked to play the ‘legends’ Sunday teatime slot at the age of 75.Fans are also hoping for performances from Madonna, Fleetwood Mac and Oasis.

Keep up to date here:

At the end of last year, over two million people logged in to try and purchase one of the 135,000 tickets available which sold out in just thirty four minutes before the line up had been confirmed.

Diana Ross stated ‘To all my fans across the world, this is my tribute to you’

“Every concert feels like a private party, I can see your eyes and feel your hearts. I’m coming to Glastonbury, with love.”

Usually one of the biggest draws of the weekend, the Sunday teatime slot, and last year Kylie Minogue made her Glastonbury debut with 3.9 million viewers tuning in. This record number beat the previous record of 3.1 million viewing Ed Sheeran’s headline slot of 2017. Kylie’s breast cancer diagnosis of 2014 led to the cancellation of a headline slot in 2005 so fans were super excited and appreciative to be able to see this star last year.

This year marks the 50th anniversary of Glastonbury festival. The founder, Michael Eavis, and his daughter Emily who is co-organiser have published Glastonbury 50 to celebrate. This book features contributions from artists including Adele, Coldplay, Dolly Parton, Jay-Z, Noel Gallagher, Jarvis Cocker and Billy Bragg.

If you book with Sustainable camping for Glastonbury we will give you a bag of essential eco bag on goodies on arrival.

We would love to hear from you, so please get in touch for an informal chat or more info.

This website uses cookies to improve your experience while you navigate through the website. Out of these cookies, the cookies that are categorized as necessary are stored on your browser as they are essential for the working of basic functionalities of the website. We also use third-party cookies that help us analyze and understand how you use this website. These cookies will be stored in your browser only with your consent. You also have the option to opt-out of these cookies. But opting out of some of these cookies may have an effect on your browsing experience.
Necessary Always Enabled
Necessary cookies are absolutely essential for the website to function properly. This category only includes cookies that ensures basic functionalities and security features of the website. These cookies do not store any personal information.
Non-necessary
Any cookies that may not be particularly necessary for the website to function and is used specifically to collect user personal data via analytics, ads, other embedded contents are termed as non-necessary cookies. It is mandatory to procure user consent prior to running these cookies on your website.
SAVE & ACCEPT